06 September 2021 – ECDHR is very proud to announce the launch of its new podcast project entitled “ECDHR in Conversation”.

In its first series, ECDHR will be in conversation with Saudi women who fled their country. These women will share their personal stories and experiences living in Saudi Arabia and the reasons as to why they left the country. This will be a great opportunity for listeners to learn more about the actual women’s rights situation in Saudi Arabia, especially in light of the praised but never fully realised improvements of women’s living conditions.

This season will be five episodes long, with each episode highlighting the story of a different participant and their unique experiences. A new episode will be released every Friday starting from the 10th of September. Each episode will be accompanied by a reading list, including articles and novels suggested by the participants themselves, as to provide for more background information. 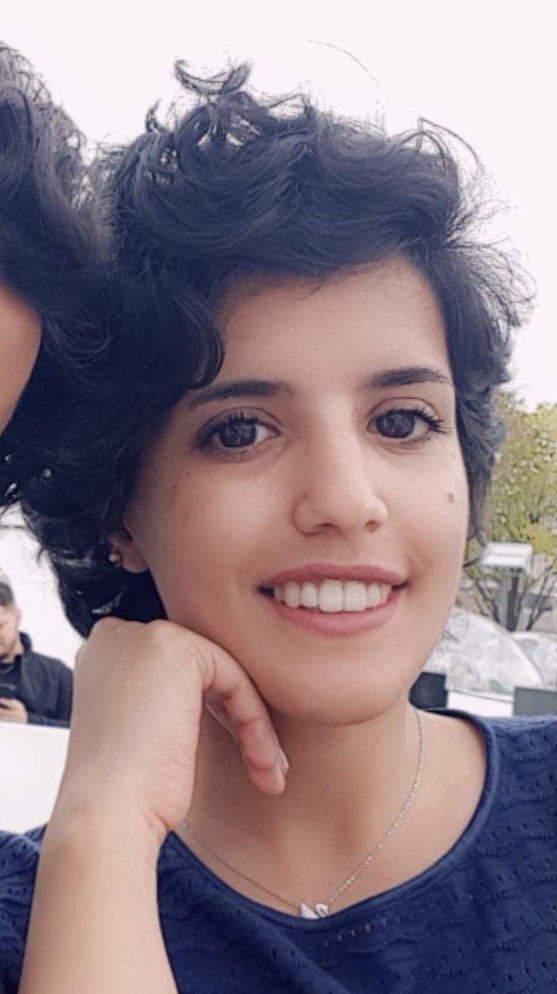 10th September – Shoaa Al Zahrani is a Saudi activist and refugee in Canada. She left Saudi Arabia in 2018 and now raises awareness about the human rights situation in the kingdom, focusing on women’s rights, LGTBQ rights, atheist and Shia discrimination. She is also a member of the National Assembly Party. 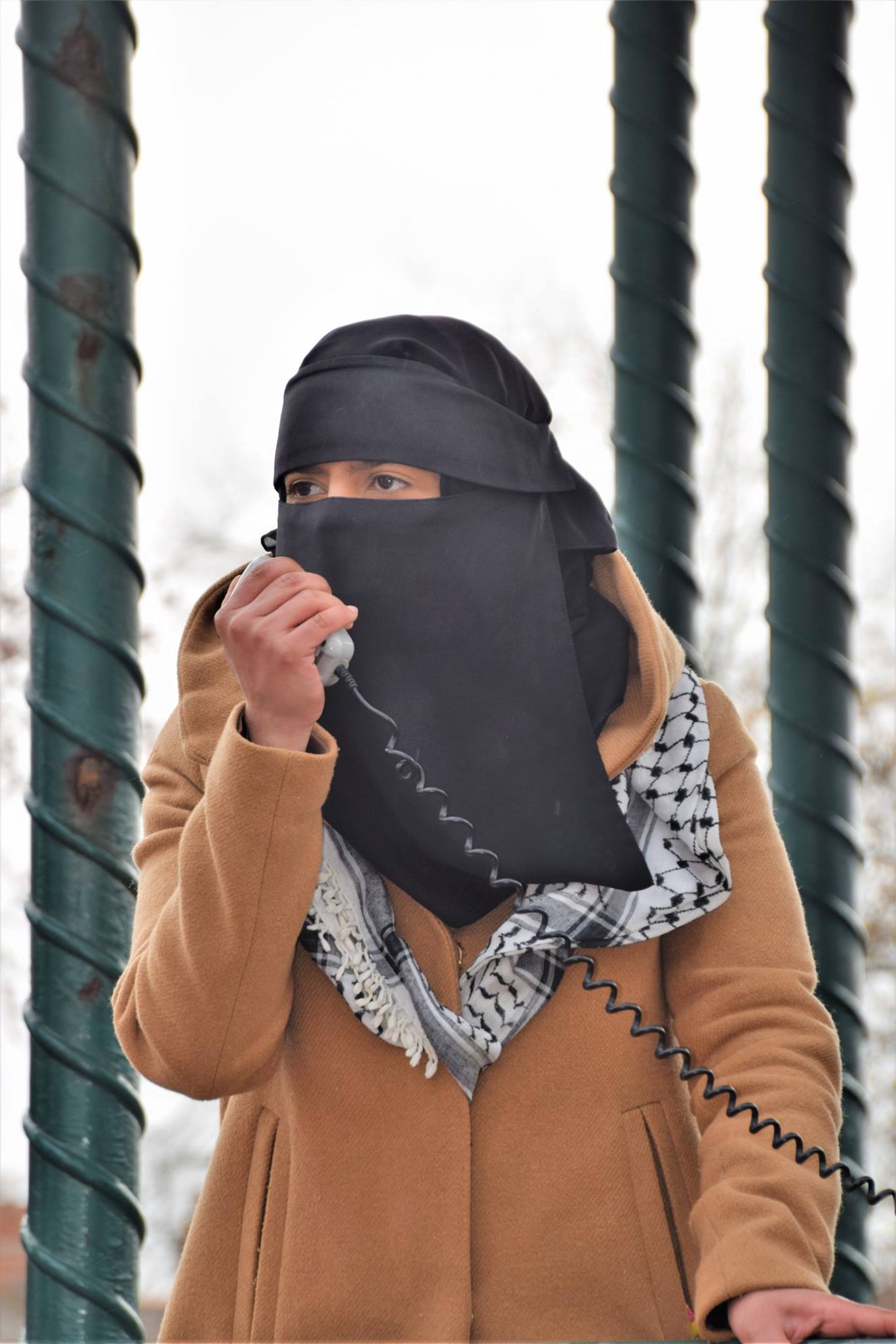 17th September – Sahar Al Faifi, who identifies as both a Saudi and a Cardiffian, is a molecular geneticist by training, and community activist by passion. Sahar is known for her activism in anti-racism and her outspoken campaigns against Islamophobia in the UK using her own image and experience to break down stereotypes. She now focuses her activism on Saudi politics as a member of the National Assembly Party. 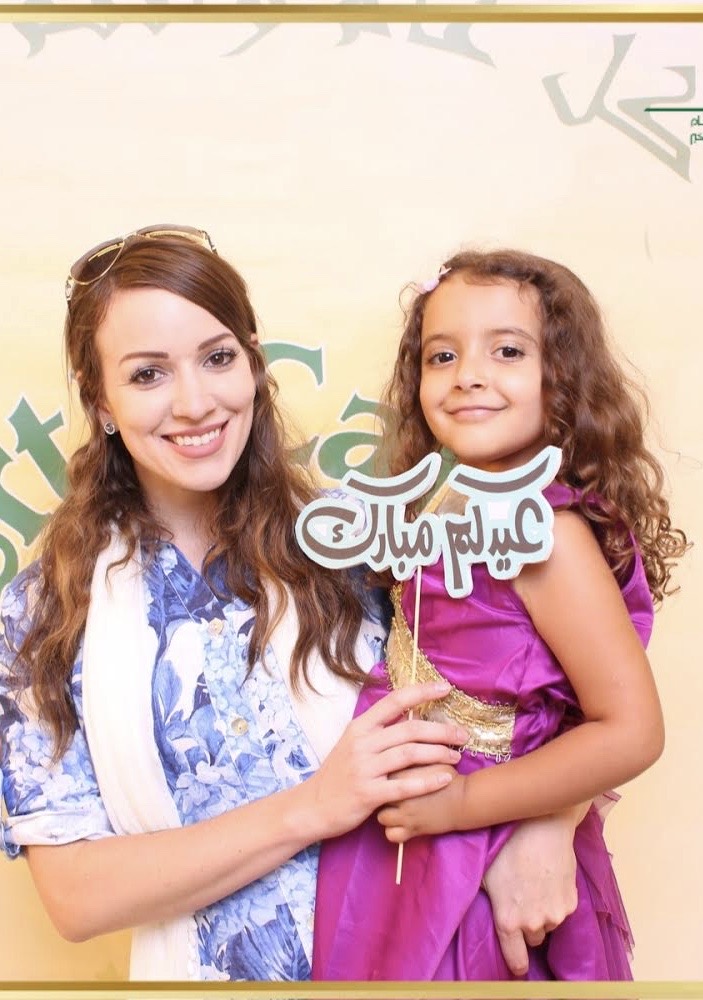 24th September – Bethany Al Haidari currently works at the Freedom Initiative (US) and is a PhD researcher at the Irish Centre for Human Rights. Bethany moved to Saudi Arabia in 2011 to work as a university lecturer. She experienced the extreme discrimination women face in Saudi perosnal status courts during child custody proceedings following her divorce from a Saudi citizen. Once she returned to the US, she decided to use her own experience in order to help women trapped in the same situation. 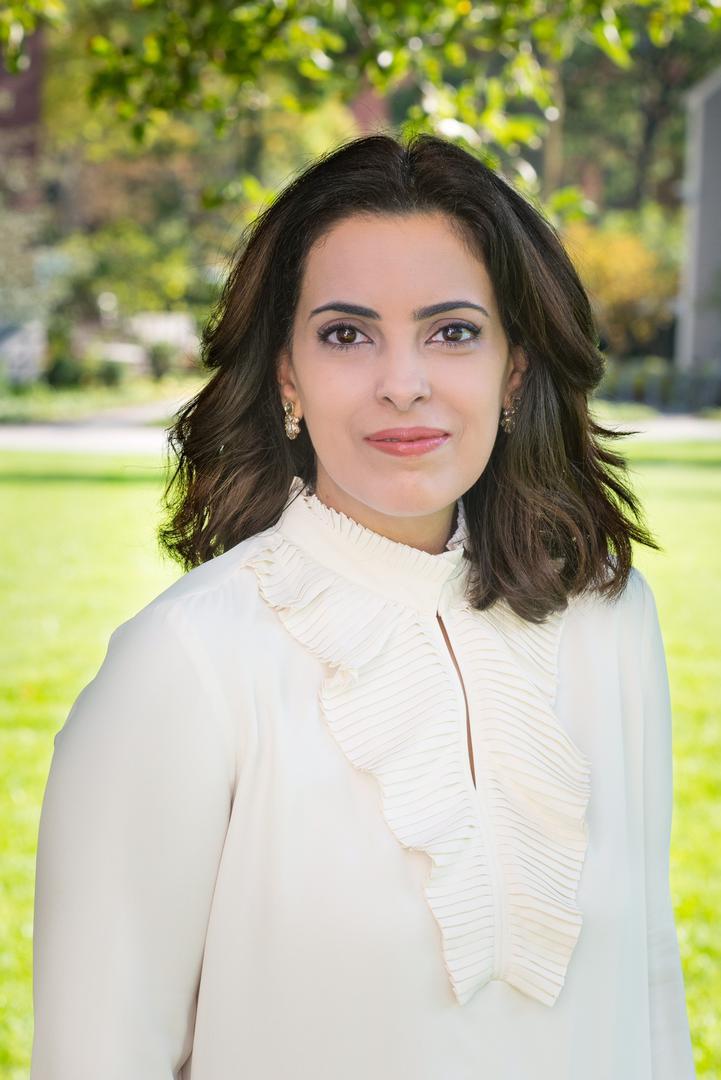 1st October – Dr. Hala Al Dosari is a scholar and activist from Saudi Arabia; now based in the United States. Her writings and research explore the social determinants of women’s health, violence against women, and women’s rights and human rights across the Arab Gulf States. She serves as an advisory board member for Human Rights Watch for the Middle East and North Africa region and the Gulf Center for Human Rights.

This fourth episode is the result of a collaboration with WHRDMena Coalition, a feminist coalition of women human rights defenders that aims at consolidating ways to protect the defenders in the public sector, shedding light on the violations against them, as well as offer support systems. 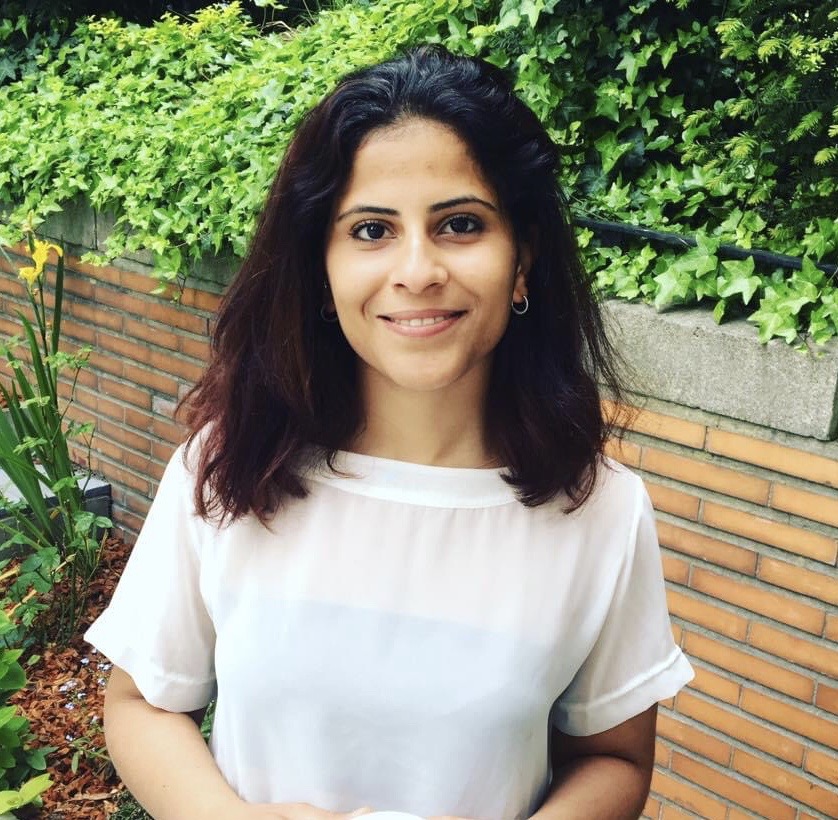 8th October – Lina Al Hathloul is a Saudi activist who has been tirelessly campaigning for the unconditional release of her sister Loujain Al-Hathloul. Lina’s activism also includes raising broader issues regarding the human rights situation in Saudi Arabia and collaborating with NGOs. She is also a member of the National Assembly Party.

Do you want to hear from these inspiring and courageous women? Do you want to learn more about what it means to be a woman in Saudi Arabia?

Look no further and check out our trailer episode available here.

Make sure to follow us on our social media accounts and don’t miss any episode, released on Friday’s!

You can find and subscribe to our podcast on Spotify and other podcast players, or listen directly here.